The company is going to consist of a mix of different MKs of armor to help sort out which squad is which, since the chapter isn't big on squad numbering.  That way, when i deploy them on the table, i know which squad each model belongs to if they cluster together.

My plan is to have:
1st squad made of modified Mk4 Maximus armor, 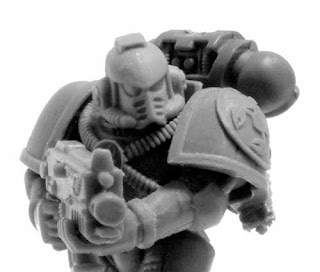 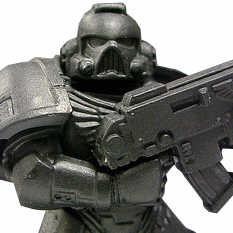 3rd squad will be made from a mix of Anvil Industry's various Steam Lord bitz, 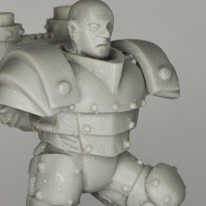 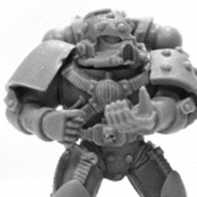 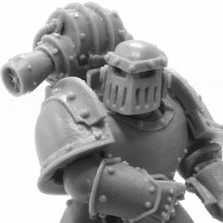 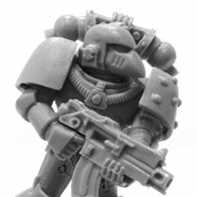 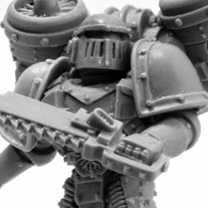 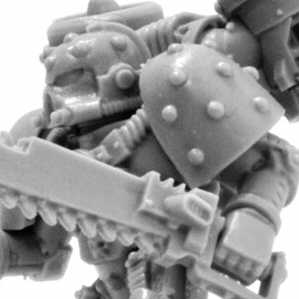 Devastator squads 9 and 10 will be more common mixes of Mk 6 and 7.

So far, out of the 6 tactical, 2 assault, and 2 devastator squads the 4th fields, i have the 1st and 2nd tacticals and both devastator squads assembled, and i've ordered the bitz from Anvil Industries to make squad 3.

I'll also be investing in the resin chapter pads since i'm going through the trouble of getting all these nice kits to pull off the company.  I'm not sure yet if i'll invest in additional rhinos past the 3 i have, or if i'll buy a 3rd drop pod and run the option of fielding them in a half-half manner.  Guess i'll wait for 6th Edition to be released before i decide on that.
Posted by Dusktiger at 11:34 PM